Going out in its Prime? The final Prime Day before Brexit will create a £1bn Christmas in October 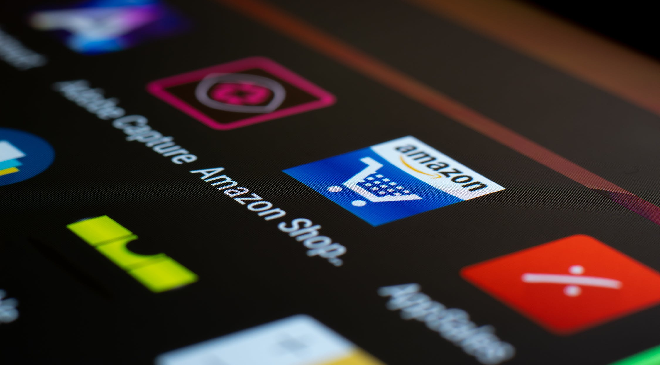 Prime Day sales have jumped well over 50% every year since it kicked off in 2015, with sales last year totalling $7.16bn. Continuing that trend, ParcelHero is forecasting that this year’s sale will reach $10.7bn worldwide, with a record spend by Amazon’s 15million-plus UK Prime members.

ParcelHero’s Head of Consumer Research, David Jinks MILT, believes the delay in this year’s event from August to October, necessitated by the coronavirus pandemic, means it falls perfectly for UK shoppers to splash the cash before Amazon’s strict new Brexit rules are implemented.

Says David: ‘In 2019, Amazon’s Prime Day outstripped its Black Friday and Cyber Monday sales combined. In the UK alone, the event caused August’s entire online sales to jump by an incredible 6.9%, according to the Office of National Statistics. That equates to an extra £808m created by Amazon Prime Day alone. This year, UK shoppers and Amazon traders are seizing the chance to break new records before Amazon removes the UK from its European Fulfilment Network. We predict this will add up to a £1bn pre-Christmas spending frenzy this October.

‘Amazon is doing a great deal to support Britain’s small traders this Prime Day. Prime Members who buy £10 worth of products from selected small businesses, such as beauty and grooming, books or electronics, from 28 September-12 October, will earn £10 to purchase virtually any product on Prime Day. That’s an initiative to be applauded.

‘However, in the long term, Amazon is turning its back on Britain’s small sellers in the face of Brexit bureaucracy and delays. This summer, the e-commerce giant announced that from 1 January 2021: ‘FBA offers using EFN will not be fulfilled across the UK-EU border.’ That might not mean a lot to most Brits but, given that the service ends just six days after Christmas, it sent shockwaves through Amazon’s UK sellers’ community. It means all UK stores using Fulfilment by Amazon (FBA),  a scheme which sellers pretty much have to belong to in order to even take part in Prime Day, won’t be able to use its European Fulfilment Network to send or import stock to and from the EU any more.

‘Our worry is that the end of this service is bound to create a nightmare before Christmas, as Amazon starts to repatriate UK sellers’ stock.

‘The situation is equally dire for retailers using Amazon’s Pan-European service. Currently UK-based Amazon sellers simply send their EU sales stock to their nearest Fulfilment Centre. Amazon takes on the cost and hassle of distributing it for storage across Europe. From 1 January, UK Pan-European sellers will have to send stock to an Amazon warehouse in the EU at their own cost. For traders, this means splitting stock and potentially increased transport and storage costs. We recommend sellers compare all the leading couriers’ prices shipping to the EU on ParcelHero.

‘The fate of returns after 1 January is a looming problem. The e-commerce giant may start to get heavy-handed about large quantities of stock shipped to EU warehouses at the start of the Christmas season, just in case a backlog of forced returns starts to build.

‘This year might well be a UK Prime Day record-breaker but, next year, shoppers will pay increased costs on any deals from sellers in EU countries and buying from UK sellers who source items from Europe.

‘All considered, for UK shoppers and sellers, next year’s Amazon Prime Day could end up past its prime.