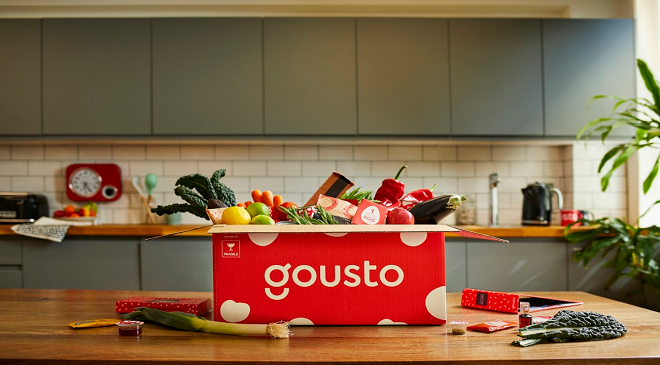 Ordering from the recipe box could save equivalent emissions as removing 142,000 buses from roads

A short supply chain and reduced food waste, contributes to each Gousto order saving 7kg of carbon dioxide (CO2e) emissions compared to the equivalent supermarket shop. In 2020 – a record year for sales – ordering from Gousto saved 40,000 tonnes of CO2e, which is like removing 4,905 cars from our roads for a year.

If every home in the country replaced supermarket dinners with meals from Gousto for just one year, 10.3 million tonnes of CO2e could be saved. That’s the same as taking nearly 142,000 buses off the road for a year**.

Verified by Dr Isaac Emery of Informed Sustainability Consulting – environmental sustainability research and consulting firm – the study compared the environmental impact of an average Gousto box vs the equivalent meals bought from a supermarket store.

It found that on average, every Gousto order saves 2kg of food waste, meaning that last year, the UK saved 784,000 waste bins of waste, by ordering through the recipe box.

By sending fresh, precise ingredients for weekly dinners, there is almost zero food waste in the home. Food waste is kept to a minimum in the fulfilment centres too, thanks to Gousto’s use of technology.

This surplus food does not go to waste either, thanks to Gousto’s new partnership with FareShare. The charity network redistributes food safe for consumption to people in need, helping to fight food hunger and tackle food waste in the UK. From January to March 2021, over 48,000 meals were donated to almost 700 different charities.

This redistribution of food has helped Gousto ensure that no waste goes to landfill or incineration, helping to further lower carbon emissions.

Gousto delivers directly to homes, reducing emissions through less delivery vans on the road. This is alongside their ongoing commitment to only offer 100% British fresh meat, saving on air miles.

Dr Isaac Emery says “Studies like this one are crucial for helping consumers make more environmentally friendly food choices and to inform the wider industry where improvements should be made to lower their carbon footprint.

“Food waste has three times the climate cost of air travel, and Gousto’s innovative operation keeps waste to an absolute minimum. These findings show the food industry just how big an opportunity waste reduction is for meeting climate goals.”

To empower customers to make more environmentally conscious dinner choices, Gousto will trial carbon labelling on its recipes next year, a service that no other recipe box offers. This will see a selection of its 50+ recipes display the total carbon impact of the dish, with the option to swap out ingredients with higher carbon footprint before placing an order.

As part of its extensive recipe choice, Gousto will also introduce greater seasonality to their menus, with food that requires less energy to produce and therefore, minimises carbon output further. 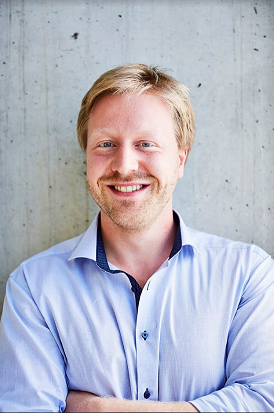 Gousto’s CEO and Founder Timo Boldt says: “Gousto was born out of the vision to remove food waste from the system, a lot of which is created by inefficiencies in traditional grocery chains.

Whilst we grow rapidly, we are committed to doing so with purpose towards our goal that every meal will leave the world better off.”

Last year, Gousto cut plastic in its boxes by 50% and pledged that by the end of 2022 all own branded packaging will be reusable, recyclable or compostable.

Gousto doubled its capacity in 2020, investing in its existing fulfilment centre in Lincolnshire and adding a second automated factory in December. Gousto plans to double capacity again by the end of 2022, adding two further fulfilment centres in Essex and Cheshire to meet accelerating demand.

All four sites are planned to run off 100% renewable energy with the upcoming site in Warrington, Cheshire built with rooftop solar panels, providing a significant amount of energy for the site. Energy saving initiatives such as light sensors increase the efficiency of the operation, while growing trees on factory sites contributes to carbon insetting – further reducing Gousto’s carbon footprint.

A product with positive impact on people and the planet

Following the business’ maiden full year profit, Gousto is due to become B Corp certified later this year, committing to uphold its positive social and environmental impact as it continues to grow, responsibly, at pace.

** Based on 2019 ONS data of 27.8m households in the UK ordering one weekly Gousto box. Emissions savings are equivalent to removing 141,910 buses off roads for one year.