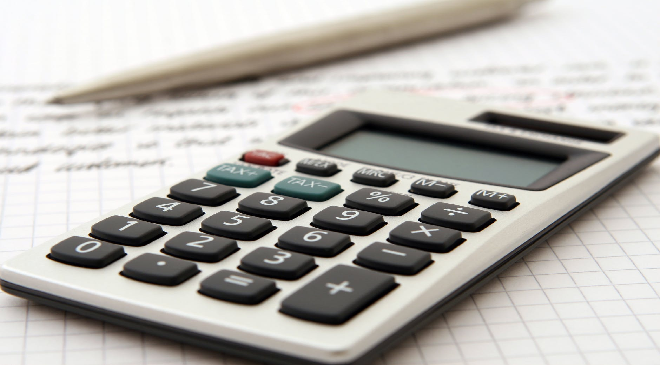 The taxman issued 1,414 requests to accountants, lawyers and other professional services firms in the year up to 31 March last year forinformation on clients that it wants to investigate for suspected tax evasion,according to City law firm RPC.

According to RPC, HMRC has been ramping up criminal investigations against those who have sought tax arrangements that reduce their liabilities,such as employee benefit trusts (EBTs) and film finance investments. The information obtained from the production orders can lead to criminal prosecutions.

The criminal route marks a change in tack for HMRC, which previously tended to challenge such tax arrangements via tax tribunals rather than through criminal investigations.

“The mere commencement of a criminal investigation can create serious practical difficulties for taxpayers and their businesses such as, for example, lenders calling in loans,” he said. “Such commercial damage can be irreparable for a small to medium sized enterprise.

“It is of little comfort to a taxpayer to be informed that after several years of investigation, often at great personal and emotional cost for the taxpayer concerned, HMRC have decided not to pursue criminal proceedings.”

An HMRC spokesperson said: “Tax planning isn’t a crime and HMRC only criminally investigate arrangements presented as avoidance or tax planning if it suspected they were actually fraudulent”.