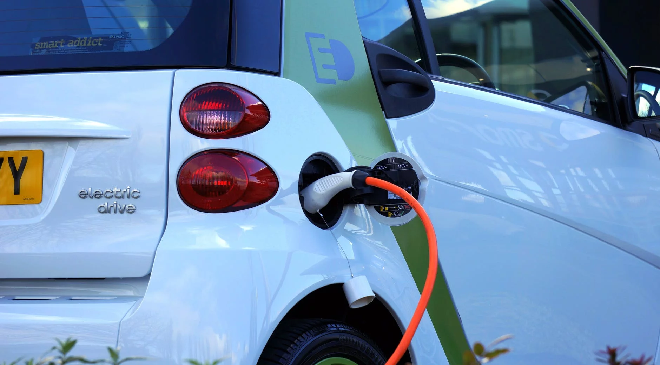 A year ago, probably no one expected that China might not be the biggest plug-in electric car market (in terms of volume) anymore. But that is exactly what happened – at least temporarily.

In the case of China, among factors, we can mention are the weaker automotive market, cut in subsidies as well as coronavirus. In Europe, on the other hand, the year 2020 brings stricter emission requirements. 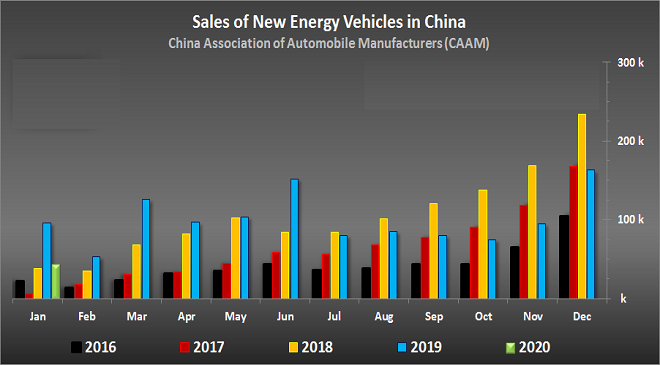 Europe, on the other hand, more than doubled its plug-in electric car sales to almost 75,000 (up 121% year-over-year) according to the EV Sales Blog.

The industry analyst Matthias Schmidt (schmidtmatthias.de), notes that the new plug-in car registrations in Western Europe at 72,300 (up 112%) were almost two times higher than China.

Only time will tell how long it will remain like that (February should be much stronger in Europe) and maybe the North American market will soon try to join the competition again with the volume launch of the Tesla Model Y?