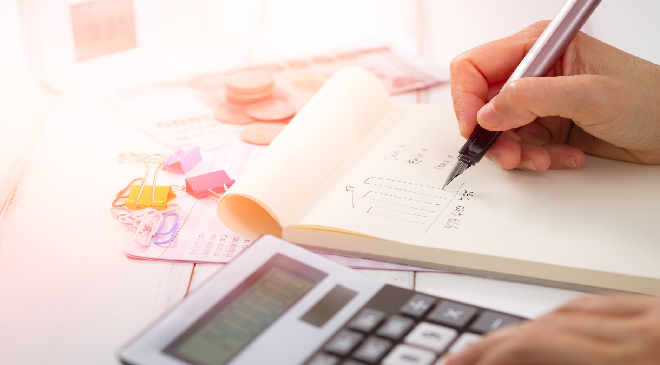 With the Self Assessment deadline less than a month away, a lifeline has been handed to struggling businesses and sole traders who are yet to complete their tax returns.

It is not uncommon for a newly-formed business to run at a loss in its initial years of trading, due to the cost associated with breaking into a market as well as finding and retaining a steady stream of customers, including start-up costs such as advertising and publicity, premises and the initial administrative costs of setting up a business.

However, many small business owners and sole traders may be unaware of the available tax reliefs open to them to allow them to offset their losses against past or future profits, including capital gains. Redfern commented “In a tough trading environment, it is imperative that a fledgling business uses all tax relief options open to them in order to maximise their profitability and commercial advantage.

Larger businesses and corporations are well-equipped with accounting advisors who will inform them of the ways in which to make their businesses tax-efficient but smaller businesses and sole traders may not be aware of the options which are open to them”.

Redfern highlighted several tax relief options which are open to small businesses and sole traders in their first year of trading, such as Early Trade Loss Relief, which is available in the first four years of trading and allows a business to offset their losses against any income from the previous three years (not including capital gains).

He also stated that sole traders and partnerships are eligible for Opening Year Loss Relief, which not only allows relevant pre-trading losses before the first trading year to be considered but can also be offset against tax paid in the previous three years, including salaried income. If there is no eligible previous income, it can also be offset against future profits.

Redfern stated “This tax relief takes into account the fact that setting up a business can incur costs long before the first actual year of trading, especially if your business has required a certain amount of research and development investment. This tax relief allows start-ups to recoup those initial expenses in order to increase their viability”.

However, some loss relief options for sole traders do not allow for the retaining of the personal allowance so therefore cannot be offset solely against taxable income but will be offset against total net income.

Businesses which cease to trade are advised to investigate Terminal Loss Relief, which allows losses from the final 12 months of trading to be carried back against profits from the previous three years, but Redfern warned that these losses must be offset against later trading years before earlier trading years to keep in line with HMRC regulations, stating that “HMRC have firm rules in most of the loss relief options, on how the losses should be offset against previous profits – whether on a last in, first out (LIFO) or first in, first out (FIFO) basis which need to be adhered to”.

Redfern ended by sounding a warning for those who are tempted to erroneously claim loss relief, stating that “due to the very nature of these tax reliefs, HMRC will be particularly interested in ensuring that loss relief claims can be backed up by evidence that these losses were actually incurred.

This means that good business record-keeping is of utmost importance, especially when setting up a business – being able to fully utilise the tax reliefs open to you might make the difference between success and failure in those critical early years”.