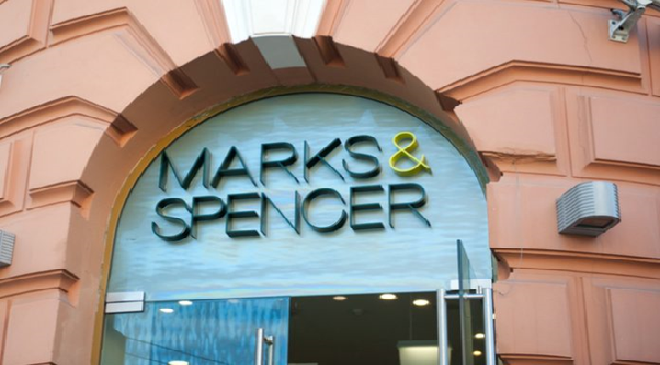 Marks & Spencer is set to drop out of the FTSE 100 for the first time since the index was introduced 35 years ago, after its stock market value fell below the threshold for inclusion.

The bellwether retailer’s exclusion was confirmed by stock market closing prices on Tuesday, which undertakes a quarterly reshuffle of the UK’s top listed brands.

The official announcement is due to take place today and changes will take effect on September 23.

In June, M&S narrowly avoided relegation, but its stock has fallen further since, losing two-thirds of its value since 2015.

In the past three years, M&S’s share price has dropped by 45 per cent, which put it at further risk of being dropped out of the index.

Meanwhile, JD Sports made a debut on the FTSE 100 in June after its global expansion and rising profits resulted in a surge in its share price.

However, the department store chain may not be the last retailer to find itself in the FTSE 250, with Sainsbury’s, Morrisons and B&Q owner Kingfisher all expected to be contenders for relegation in the next reshuffle.