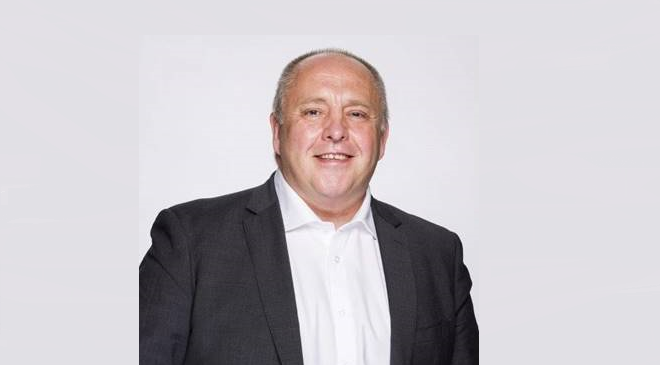 Nationwide Platforms has a longstanding relationship with IPAF, having been a member since 1988, while Loxam Group joined IPAF in 2015. This new membership agreement enables all Loxam and Nationwide branches across the globe to be members in one group, ensuring consistent quality resources and high standards of support from the federation worldwide. IPAF operates in 70 countries with over 1,400 members who manufacture about 85% of the platforms on the market.

The renewal forms part of Nationwide Platform’s pledge to be a leading force in the promotion, engagement and innovation of health and safety standards within its own business and wider industry. By remaining an IPAF member, Nationwide Platforms can continue to offer the quality-assured accredited training it is known for across the UK, while Loxam Group shares that expertise across the 30 countries it operates in.

IPAF’s goal to promote the safe and effective use of powered access equipment worldwide, is perfectly aligned with Loxam Group and Nationwide Platforms, who prioritise safe working at height through both the extensive training they provide, and the innovative safety technology they invest in.

Paul Rankin, Managing Director at Nationwide Platforms and Chief Operating Officer of Loxam Powered Access Division said, “Renewing our IPAF membership reflects our absolute commitment to remaining at forefront of working at height safely, as recognised by our recent Safe Working at Height award at the IAPAs. I’m delighted that Nationwide Platforms and Loxam Group has been able to establish a group IPAF membership to maintain those high standards we’re so proud of globally.”