Spending plan: What it means for health and care 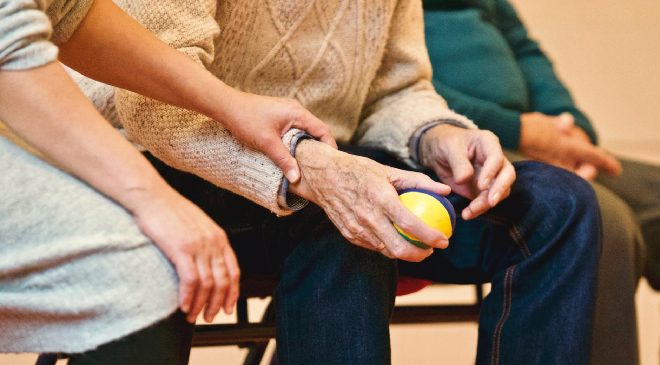 In terms of health and care, there were two eye-catching numbers in the chancellor’s spending announcement – £6.2bn extra for the NHS and £1.5bn for social care in England – but neither is quite what it seems.

The £6.2bn refers to the extra cash the front line of the NHS will receive next year as part of the five-year settlement announced a year ago by then Prime Minister Theresa May. And it takes the total available to NHS England, to pay for services from hospital care to GP practices and ambulance crews, to nearly £130bn.

The increase amounts to a 3.4% above-inflation rise – and while that may seem generous when compared with other areas of public spending, it is still less of a rise than the NHS has traditionally be given throughout its history.

What is new, however, is how much extra the rest of health is being given. This is money that goes on a range of other things, such as buildings maintenance and training for staff. And the money available for those areas is rising by £400m to £9bn.

The extra money is welcome but still leaves the NHS playing catch up, with waiting lists growing and a huge backlog in buildings maintenance, according to the Institute for Public Policy Research.

The social-care announcement, meanwhile, is genuinely new. The £1.5bn is made up of:

The County Councils Network believes the extra funding will be enough to provide some “breathing space” and to “protect” current services but little else.

It is up to councils to decide how much they spend on care, so it is impossible to say just how much will end up going on these services in 2020-21.

In theory, other spending priorities may mean care spending will not go up by quite as much as £1.5bn – although, that seems unlikely given the rest of the funding councils receive, for all services, is going up by £2bn to nearly £50bn, according to the Treasury.

For a sector that has had to bear a heavy burden of the cuts made since 2010, all of this has come as a welcome relief.

But the biggest challenge for the government is still to be tackled – how to reform the system of funding.

Currently, only about a fifth of older people who need care receive it from the state, with the rest having to go without, rely on friends and family or pay for it themselves.

The chancellor promised plans would be published in due course. But the problem is the government has been saying that for the past two years.