There’s Never Been a Better Time for UK Brands to Start Selling to the EU – Honestly! 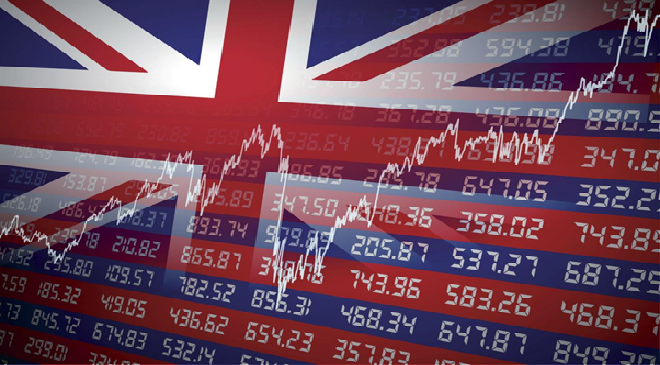 With many EU countries snapping out of lockdown far faster than the UK and Brexit shenanigans still half a year away, ParcelHero says now is the ideal time for SME retailers to start selling to the EU.

Many specialist UK manufacturers and retailers are still suffering low or zero sales, as ‘non-essential’ stores remain closed for another gruelling ten days in England. The international delivery specialist ParcelHero says that, while UK sales are stalled, many European Union (EU) markets have already fully re-opened and represent significant new opportunities for British businesses. It says EU countries that were quicker to respond to the Covid-19 threat re-opened stores over a month ago and have also seen a significant return to work, boosting consumer confidence.

ParcelHero’s Head of Consumer Research, David Jinks MILT, says that while UK retail sales plummeted by over 18% in April, EU countries that imposed faster lockdowns, such as Germany, Denmark and Austria, were already re-opening even smaller stores that month. That means many EU consumers have shaken off lockdown lethargy and are busy spending money that built up during isolation.

Says David: “Yes, the spectre of a no-deal Brexit is looming ever darker. Acrimonious negotiations last month ended with both sides saying they made ‘very little progress’. However, the impact of a potential hard Brexit won’t take effect for another half a year. That’s six months of hassle-free trading and the chance to establish firm relationships in new markets. Potentially, this could continue to be lucrative even if UK products face new EU tariffs in January.

‘By the end of May, most EU countries had brought stores out of lockdown. That’s really boosted consumer confidence. Shoppers with money to spare during lockdown are now splashing the cash in stores and online.

Online selling to EU markets will never be easier than it is now. If they’re not already doing so, SME manufacturers and retailers should consider exporting to EU countries to satisfy pent-up demand.

One of the easiest EU sales routes is by using an online marketplace such as Amazon. Many traders selling to the EU for the first time use the Fulfilment by Amazon (FBA) service, which stores and distributes stock on behalf of the merchant. This channel was severely impacted when Amazon announced a ban on ‘non-essential’ goods sales in Europe and the US, as it concentrated on fulfilling orders for vital items such as PPE equipment. This meant sellers’ stocks were effectively trapped in Amazon warehouses. Happily, the e-commerce giant has now lifted its ban on sales of non-essential goods to European countries. It has also come to an agreement with the French Government, which had banned Amazon from selling any non-essential items in France.

ParcelHero’s advice for those businesses that can choose the items and markets they want to concentrate on is to go with quality, typically British products where possible. With a no-deal Brexit a future possibility, large, low-value items, such as car parts, will incur high transport costs and potentially steep tariffs when arriving in the EU. A far better bet is to look to smaller, high-value items that are not reliant on small margins to make a profit

In the years since the referendum, ParcelHero has shipped notably more high-quality products to the EU than previously. Diverse items have included traditional Scottish brooches, polo equipment, prom dresses, toy soldiers, live steam garden locos, dolls’ house furniture and bespoke, hand-made furniture. These are the kind of products that will continue to make money, even with increased shipping costs and duties.

For all these reasons, we believe it’s now or never for businesses looking to move beyond the ailing UK economy and make the most of a supremely friendly trading environment, while it still exists”.