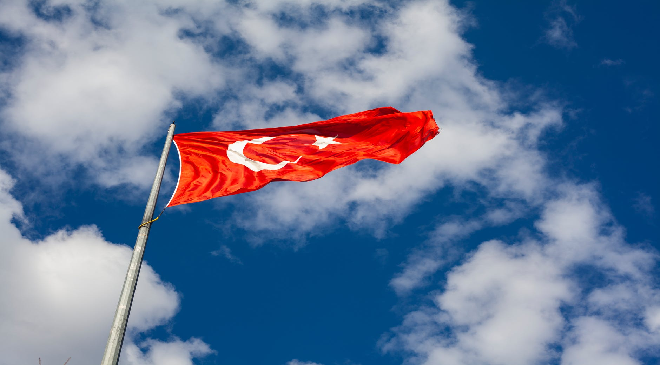 Turkey is to scrap visas for UK and EU tourists from next month.

The Turkish government made the announcement on Thursday saying the move was aimed at increasing its “tourism potential”.

Cruise ship passengers with ‘British Citizen’ passports are exempt provided the visit does not exceed 72 hours.

A statement issued by Ministry of Foreign Affairs said: “As of 2 March 2020, Turkey has decided to exempt visa requirements for the members of the European Union Schengen area, Austria, Belgium, the Netherlands, Spain, Poland as well as the United Kingdom citizens for touristic travels to Turkey for every 90 days within 180 day period.

“This step aims at increasing our tourism potential with these countries as well as further developing our trade, economic and cultural relations.”

Around 2.3 million Britons visited Turkey in 2018, according to the UK Foreign Office.

“The removal of Turkish visa charges is fantastic news for British holidaymakers, as it means more money in their pockets,” he said. “Turkey is one of our most popular destinations, and this news makes it much easier for hard-working British families to enjoy a well-deserved holiday to this beautiful country.

“Jet2.com and Jet2holidays congratulates the Turkish government on this progressive and forward-thinking move, which will hugely benefit the tourism industry and the Turkish economy.”

A united approach to recovery

There’s no Restriction on Armchair Travel