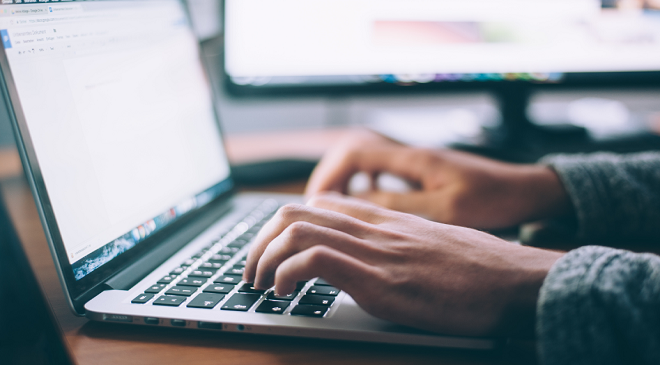 Research released today by leading UK job board Totaljobs and global employer brand specialists Universum, has revealed the cost to UK businesses as job-hopping Brits hunt for new work. With more than half of us (54%) looking to change jobs in the next 12 months, employees are spending an average of 1 hour 24 minutes a day being unproductive – costing up to £195 million each day to the UK economy in wages.

The research also found that 38% of workers are hoping to make a move in the next six months, with only one in ten of (10%) expecting to still work for the same employer in four years’ time.

An impact on workplace productivity

Almost three quarters (75%) of British workers acknowledge they are unproductive at work. When asked how their productivity could be improved, a quarter of people are calling on their employer to embrace flexible working, 1 in 5 (18%) believe a higher holiday allowance would help avoid burnout, and 17% believe remote working would increase their output.

However, 20% of workers cite feeling unchallenged in their current position as the cause for their unproductivity. Perhaps unsurprisingly, this doubles to 4 in 10 of those expecting to change roles in the next year, as they look for new challenges elsewhere. Moreover, once an employee hands their notice in and resigns, productivity drops by a further 20%.

Job satisfaction: more than a paycheque

Though the cost of low productivity will concern employers; for workers, money is not front of mind. In fact, two thirds of British workers would stay in a job they enjoyed rather than move for more money. For those intent on shifting jobs, the biggest drivers are career progression (30%), professional training and development (32%) and the feeling that their current roles and responsibilities are unlikely to grow (25%).

According to the research, the employees who are the most satisfied in their current role and the least likely to leave are working in Auditing and Accounting (1st); Passenger Transportation (2nd); Law and Legal services (3rd); Technology (4th) and Construction and Engineering (5th). Professionals in Logistics (30th), Media (29th) and E-commerce (28th) are the least satisfied in their current position.

Alexandra Sydney, Director at Totaljobs, said: “Despite economic uncertainty, British workers are confident, and willing to look elsewhere and change jobs in order to get the things they want from an employer.

“For employers focused on retention, it’s clear that money isn’t the key driver in job satisfaction. Instead a healthy work-life balance, feeling valued, and having opportunities to progress is what keeps people in a job. Happy employees are engaged employees, and while a fall in productivity can cost a business financially, fixing the issues needn’t. When attracting new hires, it’s these same elements that businesses should shout about in order to land the best talent.”

Claes Peyron, Managing Director, Universum, said: “These are interesting times, indeed. In this hyperactive job market, employers should consider how they build an attractive employer brand in order to stand out from the crowd and attract the talent their business really needs. From embracing social media to celebrate successes and show the average working day, to tell engaging stories about the things that define and set them apart as an employer.”

In addition to the steps businesses can take to successfully retain employees, the research established which businesses appear to be getting it right. Topping the list of the most desired places to work in the UK for workers in the business/economic background is Google followed by the NHS, which rose from fifth spot. Apple, Amazon and the BBC round out the top five.

The top employers for engineering, IT, humanities, social sciences, education, science, health and medicine and law are also available on universumglobal.com/rankings/united-kingdom .