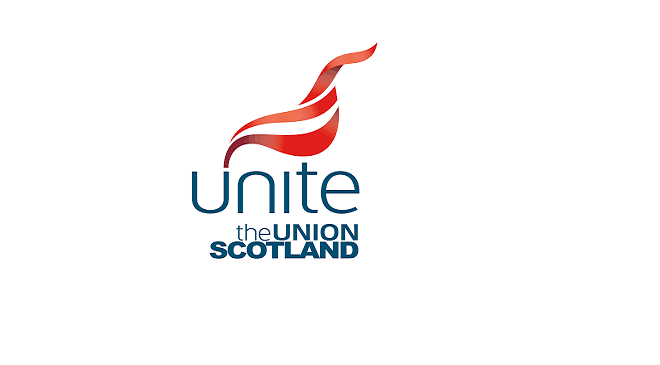 Twenty-seven Unite members have won their tribunal claim over the calculation of the redundancy payment at Rosyth Royal Dockyard in an Employment Tribunal decision.

The members were part of a successful joint legal claim involving forty-eight workers. The workers are set to receive between £1,300 and £4,500 compensation. The members worked at Rosyth Royal Dockyard and were made redundant in 2019. The company’s redundancy policy provided for an additional enhancement to the redundancy pay at the rate of one day’s pay for every six months of service. A dispute arose over the correct calculation of the amount of ‘day’s pay’.

Unite, the GMB and Prospect trade unions were successful in arguing through Thompsons Solicitors Scotland who acted on their behalf that the calculation should be based on the current daily hours, which would be 9.25 hours per day for a four-day week.  The Employment Tribunal found that Rosyth Royal Dockyard had failed to apply a “reasonable, notorious and uniform” method for calculation and were in breach of contract. The tribunal ordered compensation to members of the three unions totalling around £128,000.

Due to the contractual breaches those who were made redundant and who weren’t part of the claim will also be eligible for payments dating back five years, which could involve up to 400 people. Those workers on site under enhanced redundancy will also be eligible for the payment if made redundant in the future. It is estimated that total cost of the payments could cost the Ministry of Defence, which will underwrite the payments, up to £1.5 million.

Bob MacGregor, Unite industrial officer, said: “On behalf on the twenty-seven Unite members who brought forward this case we are delighted that we’ve achieved a positive resolution on behalf of our members. The facts are that Rosyth Dockyard treated workers unfairly and they will now have to pay the costs associated with this botched process. The Employment Tribunal ruling affirms that those workers who have left the company and not part of the claim are also legally entitled to payments because it was a contractual breach. Up to 400 workers could benefit from the decision and it could ultimately cost £1.5m. The decision highlights the value of trade unions in supporting members and securing just outcomes, but also that employers will be held to account.”