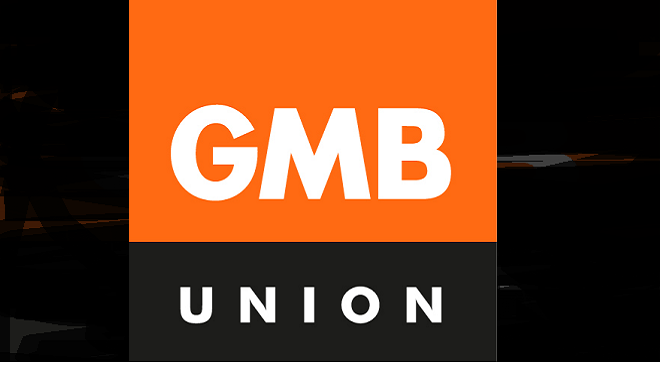 Up to 500 workers for the logistics giant could have been underpaid for their night shift,  some of them to the tune of £1,000 each.

Initially, a group of 18 night workers found their pay packets short because their overtime allowances were missing.

They contacted their union – GMB – who launched a grievance on behalf of the Yodel workers. The company refused to honour its debts, so GMB has enlisted legal firm Pattinson and Brewer to take Yodel to the Employment Tribunal.

It is now thought up to 500 workers could be owed £250,000 between them after being underpaid for up to twenty years.

Steve Garelick, GMB Organiser, said: “Being underpaid £2.70 an hour might not sound a lot to some people – but added up over weeks, months and years this is can be the difference between making the rent or putting decent food on the table.

“GMB Union has evidence this underpayment goes back as far as 20 years  – it’s ridiculous Yodel has not settled and would rather take its chances at a tribunal.

“We believe the tribunal will deliver the right outcome for our Yodel members. This should serve as a warning to other employers not to short change workers.”

Chris Riley, of Pattinson and Brewer, said: “It’s disappointing that a company as large as Yodel considers it reasonable to alter employees’ terms and conditions

“Yodel’s stance is surprising given the weight of evidence available and the concessions already made by them to date.

“The employees and GMB Union have been reasonable in their approach and sought to resolve matters amicably.

“However, they now feel that there is no choice but to push forwards with a tribunal claim to seek a determination in their favour.

“This case is likely to have far-reaching implications.”

A Yodel spokesperson responded: “Yodel is surprised by the GMB announcement today. We have a small claim affecting a small number of colleagues and we are in the process of finding a resolution for all parties.”